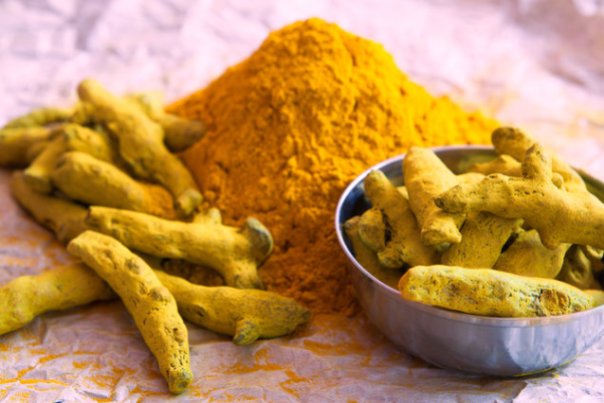 Curcumin, a substance found in the spice turmeric, has long been used in Asian medicine to treat a variety of maladies. Turmeric has been used in India, where disease is 10x lower than in the USA, for over 6,000 years. The active ingredient in Turmeric is Curcumin which is known as the “Spice of Life” because of the many diseases it naturally prevents and treats.

Now some research suggests that curcumin may help prevent or treat cancer.

Curcumin is a powerful antioxidant that is also anti-viral and anti-bacterial, which means it may decrease swelling and inflammation. It’s being explored as a cancer treatment in part because inflammation appears to play a role in cancer.

Various laboratory studies on cancer cells have shown that curcumin does have anticancer effects. 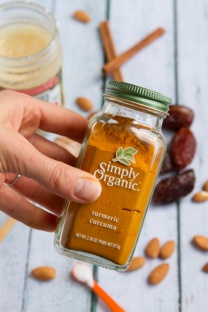 It seems to be able to kill cancer cells and prevent more from growing. It has the best effects on breast cancer, bowel cancer, stomach cancer and skin cancer cells. (Cancer Research UK)

In this video Dr Meschino explains the research showing the cancer preventive and cancer treatment effects of curcumin.

“Laboratory and animal research suggests that curcumin may prevent cancer, slow the spread of cancer, make chemotherapy more effective and protect healthy cells from damage by radiation therapy. Curcumin is being studied for use in many types of cancer.” (Mayo Clinic)

Research from the Ludwig-Maximilians University in Munich, Germany in 2012 showed that curcumin can inhibit the formation of metastases in both prostate and breast cancer. Both cancers spread throughout the body through the release of chemical messengers, pro-inflammatory cytokines CXCL1 and CXCL2, but curcumin alters the expression of these two damaging proteins.

Cheryl Myers (head of Scientific Affairs and Education for EuroPharma Inc.) refers to curcumin as ´the anti-cancer herb´ because of its success in stopping cancer formation, replication and spread. Research also shows that curcumin increases the activity of certain anti-cancer drugs whilst protecting healthy cells and organs. It has been proven to reduce systemic inflammation and oxidative stress.

Researchers from the Dept. of Natural Science at Middlesex University have shown that curcumin and chokeberry can work together to induce cancer cell death (apoptosis) and stop the spread of malignant cancer cells. Their report (in Oncology Reports) was for brain tumours.

Dr Young S. Kim leading a team at the National Cancer Institute in America showed that curcumin was one of the natural compounds that could prevent cancer stem cells from re-growing and re-forming the cancer tumour. Her conclusion even suggested patients could supplement!

The University of Missouri has shown curcumin can counter the dangerous effects of HRT and its link to breast cancer cause. “The results of the study show that women could potentially take curcumin to protect themselves from developing progestin-accelerated tumors,” said the lead researcher. Synthetic progestin increases VEGF a protein that helps form blood supplies to developing tumours. Curcumin inhibits VEGF and thus reduces the potential of breast cancer to grow. 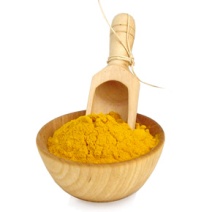 inflammation and growth-driving cell signaling. “We believe curcumin could be combined with other treatments such as chemotherapy and radiation to treat head and neck cancer,” researchers wrote. “It could also perhaps be given to patients at high risk for developing head and neck cancers—smokers, those who chew tobacco and people with the HPV virus—as well as to patients with previous oral cancers to fight recurrence.”

A 2012 study published in Cancer Research found that curcumin helps slow the growth of tumors in prostate cancer patients by “jamming” receptors that enable the tumor to grow and spread. Researchers said the results had implications beyond prostate cancer, since the way it fought the tumors is key in other malignancies as well, like breast cancer.

Curcumin was found to slow the progression from colon polyp to colon cancer by damping down inflammatory reactions and halting the growth of cancer cells. Curcumin also increases colon cancer cell response to radiation. 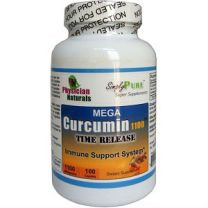 Curcumin supplements provide curcumin in good amounts but curcumin is difficult is difficult to absorb.
According to the American Cancer Society, absorption of curcumin can be improved by mixing the supplement with a teaspoonful of olive oil and sprinkling the black pepper on it.

Turmeric can of course also be added to curries, classic egg salad, in soups, to season meats, and added to sauces and dressings. A little goes a long way and it adds a unique and delicious undertone to common foods.

Turmeric milk is a traditional Indian and Ayurvedic beverage that has long been a remedy in some parts of India to ease cold symptoms such as congestion and sore throats. It’s also a soothing and flavourful alternative to warm milk as a relaxing bedtime drink. 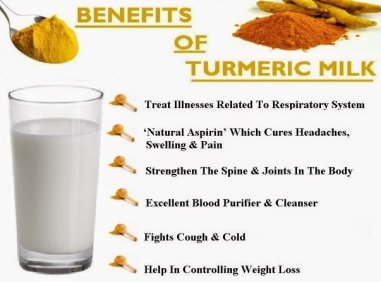 Some supplements contain piperine, supposedly to increase bio-availability. This can interfere with certain drugs. Curcumin can inhibit coagulation in vitro and so may be inadvisable if you are taking anti-coagulants. It might increase the risk of bleeding. It might also be advisable not to take it if you are pregnant or lactating.

The Medicines and Healthcare products Regulatory Agency (MHRA) has issued a warning about the turmeric based food supplement Fortodol (also sold as Miradin). Fortodol has been found to contain the strong anti inflammatory drug nimesulide. Nimesulide can cause serious damage to the liver and is not licensed as a medicine in the UK. The Food Standards Agency in the USA states that taking products that contain unknown amounts of nimesulide could be very harmful.

Fortodol and Miradin are sold in the UK and on the internet as food supplements. The FSA advises anyone taking these products to stop doing so immediately, and contact their doctor if they have any signs of liver disease. The signs include jaundice, dark urine, nausea, vomiting, unusual tiredness, stomach or abdominal pain, or loss of appetite. (Cancer Research UK)

While various studies that have been conducted look promising, studies of curcumin in humans are still in the early stages, but various clinical trials are underway to investigate curcumin as a way to prevent cancer in people with precancerous conditions, as a cancer treatment, and as a remedy for signs and symptoms caused by cancer treatments.

As always, talk with your doctor before using any herbal supplement. It’s unclear how curcumin may interact with medications.

Please note that the Little Fighters Cancer Trust shares information regarding various types of  cancer treatments on this blog merely for informational use. LFCT does not endorse or promote any specific cancer treatments – we believe that the public should be informed but that the option is theirs to take as to what treatments are to be used. Always consult your medical practitioner prior to taking any other medication, natural or otherwise. 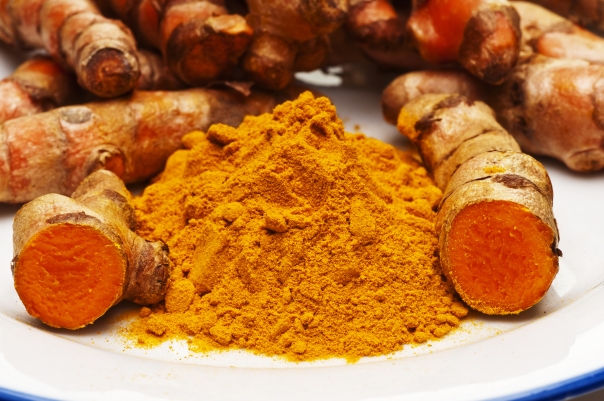 0 thoughts to “Curcumin (Turmeric) As a Natural Cancer Treatment?”